vHMML offers resources and tools for the study of medieval, Renaissance, and early modern manuscripts, archives, and art and currently features manuscript and art cultures from Europe, Africa, the Middle East, and South Asia. The site houses high-resolution images of manuscripts, many of them digitized as part of HMML’s global mission to preserve and share important, endangered, and inaccessible manuscript collections through digital photography, archiving, and cataloging. It also contains descriptions of manuscripts from HMML’s legacy microfilm collection, with scans of some of these films.

Smarthistory’s free, award-winning digital content unlocks the expertise of hundreds of leading scholars, making the history of art accessible and engaging to more people, in more places, than any other publisher. Smarthistory is the most visited art history resource in the world. Smarthistory supports students, instructors, and lifelong learners everywhere. While Smarthistory has a global reach, there are an abundance of resources about Renaissance art and architecture, in Europe and in places like the Americas and Asia. All essays and videos are made with content experts, and are the result of collaborations with more than 400+ scholars. 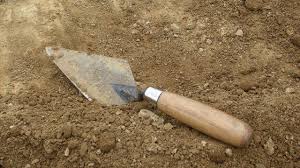 PHAROS is an international consortium of fourteen European and North American art historical photo archives committed to creating a digital research platform allowing for comprehensive consolidated access to photo archive images and their associated scholarly documentation. Established in 2013, PHAROS responds to the need for the rich visual and textual material held in art-historical photo archives, often unpublished and uniquely accessed through these repositories, to be made accessible for a new generation of scholars accustomed to online access to research materials. Consolidated access to tens of millions of images of works of art will be of immeasurable value to scholarship and teaching for a wide range of art-historical issues. These include provenance and attribution, conservation research, exhibition research, publication history, the history of photography, as well as the history of art history.  Above all, PHAROS aims to provide an essential resource for those engaged with new research methodologies within the framework of digital humanities. 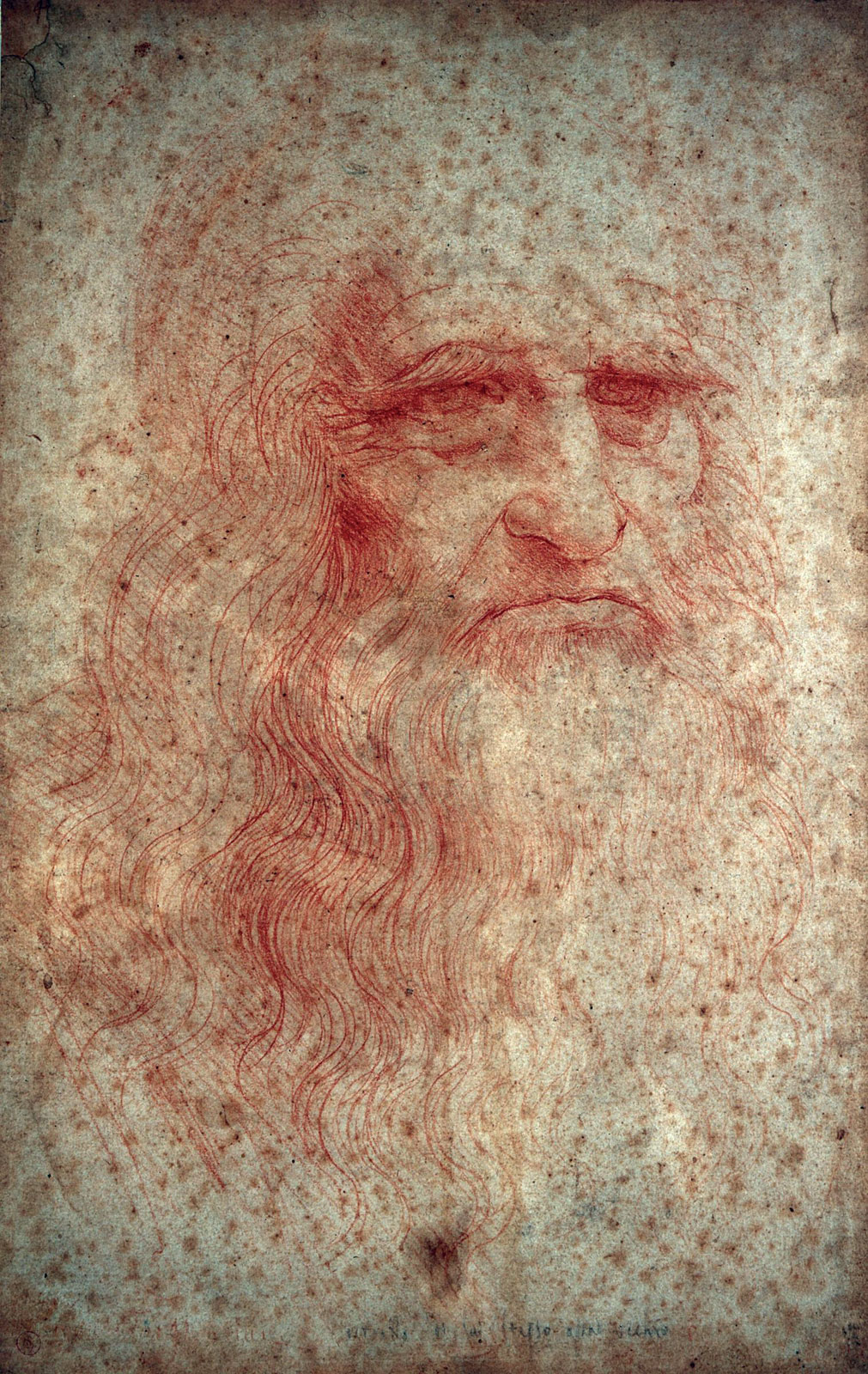 This collection of essays emerged from the research projects that 24 NEH Scholars developed during the NEH Summer Institute “Leonardo da Vinci: Between Art and Science” (Florence, Italy, June–July 2012), hosted by the Kunsthistorisches Institut in Florenz (KHI). Over a period of three weeks, NEH Scholars explored the relations between art and science in the works of Leonardo da Vinci (1452–1519), the versatile, canonical artist of western art who moved with equal ease among artistic, literary, intellectual and scientific circles. The Institute was organized around three major themes: Word and Image, Painting and Drawing, and Craftsmen and Scholars.

This site gathers artistic representations of death, dead bodies, relics, anatomical specimens and burial instructions to analyze how death altered the category of gender in the early modern period. These are testimonies of real and symbolic interventions counteracting or re-signifying the loss of sexual markers and gendered behaviours in remains that had been part of gendered human beings.With their interventions, producers and consumers of human remains (embalmers, artists, the faithful, anatomists) reinstated, effaced, or transcended the remains’ previous gender identity and the category of gender itself.

This site is useful for the study of gender in the early modern period, as well as for those studying funerary rituals, the treatment of human remains and other aspects related to death in the period as well as for art historians interested in the representation of death. Collaborations welcome.

An online library providing access to a wide variety of primary and secondary sources of classical texts and translations such as Lewis and Short’s Latin Dictionary, as well as Renaissance sources and texts which are searchable via the site’s search function. The site also includes database of art and archaeology artifacts. 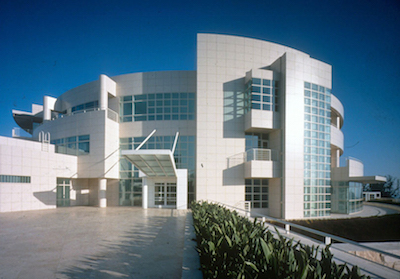 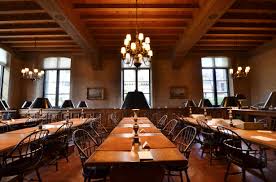 Detailed historical documentation for works of art, including basic information about the artist, title, medium, dimensions, date, and owner of the work, former attributions, provenance, variant titles, records of exhibition and condition history, and biographical information about portrait subjects from the Frick Art Reference Library and its partners in the New York Art Resources Consortium (NYARC) accessible in the Photoarchive’s research database records via NYARC’s online catalogue Arcade.