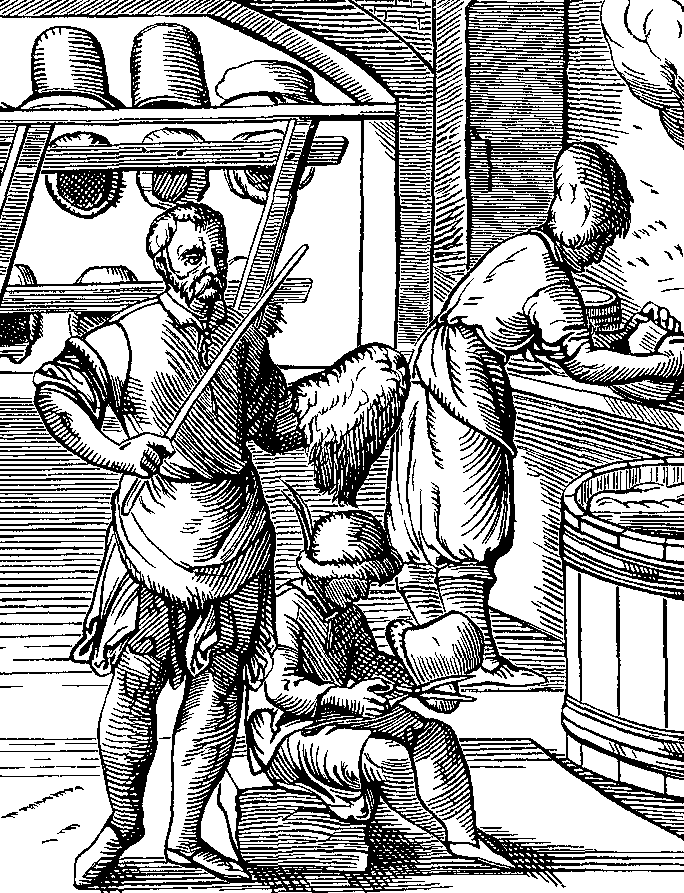 A site providing records of Apprentices and Freemen in the City of London Livery Companies between 1400 and 1900. 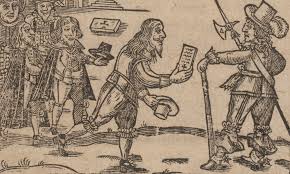 ‘The Power of Petitioning in Seventeenth-Century England’ is a two-year project funded by the Arts and Humanities Research Council which began in January 2019. The project team includes Brodie Waddell (Birkbeck), Jason Peacey (UCL) and Sharon Howard (Birkbeck), supported by many other scholars and contributors. This study will be the first to examine petitioning systematically at all levels of English government over the whole century. The project will create a valuable new resource by transcribing and digitising a corpus drawn from seven key collections of petitions held at national and local archives, totalling over 2,000 manuscripts. This corpus, when combined with careful contextualisation, allows us to offer new answers to crucial questions about the major social and political changes that unfolded in this formative period.

Includes the unabridged texts of the four editions of this massive work published in John Foxe’s lifetime (1563, 1570, 1576, 1583). Search and view modern transcriptions that keep as close as possible to the original texts, identify the individuals and places that are mentioned in the text, and explore the latest scholarship to understand the sources upon which it was based, and the purposes for which they were deployed. Facsimiles of all the woodcut illustrations in the text can be viewed along with commentaries. Significant passages in Latin and Greek are translated.

A digital repository of English literature that includes full texts from the medieval to the Restoration periods with subject-specific sections devoted to religious writers, Renaissance drama, Metaphysical poets, and the Cavalier poets. Each entry includes a collection of resources including links to biographical material, texts, essays and other material.

The site also includes an extensive search function and an encylopedia that provides context for the literature.

The letters of William Herle, intelligencer and diplomat for the Elizabethan court, offer a unique resource for Early Modern studies. Written over the period 1559-88, William Herle’s previously unedited, unpublished, and overlooked letters are richly textured. They offer a fascinating insight into the information networks and patronage systems of the political administration, as well as valuable material for religious, social, economic and cultural history. This online edition of his letters has been designed as a hypertext archive in order to maximize the ability to access and retrieve information from the corpus.

The Kit Marlowe Project is a digital space designed to introduce undergraduates with diverse majors to project-driven, research-based learning, and digital humanities practices in the context of studying one of Elizabethan England’s most compelling literary figures. As one of Shakespeare’s most famous contemporaries, Christopher Marlowe was a poet, playwright, and likely spy; his friends called him “Kit” and so do we. The site has been created so that students may curate an open-source collection of Marlowe’s works, contribute exhibits, encyclopedia, and bibliography entries, plus contribute to cultural preservation efforts by transcribing, encoding, and publishing archival works in an open-access forum. Excepting the About blogs, the Teaching Resources, the Contributor  Resources, and the Mini-Archive documentation, all content has been student-generated.

This site operates as both a teaching and a research resource for students and scholars of the English literary Renaissance. It not only provides freely-accessible editions of Pulter’s still little-known poetry, it also brings those editions into close contact with images of the unique manuscript witness, while contextualizing them through contact with other verbal and visual materials that help to integrate Pulter’s novel literary voice into the canon. The deliberate display of contrastive versions also helps to pull back the curtain on scholarly editing.

A large and comprehensive corpus of letters survives from the twelve years Bodley was on diplomatic business, during initial extraordinary missions as a special envoy to various European sovereigns between 1585-88, and then his long residence in The Hague during his post as English representative on the Council of State for the United Provinces (Netherlands) from 1588-97. These letters, previously unedited and unpublished, are a valuable interdisciplinary resource to scholars of religious, social, cultural, geographical, military and political history. The letters also offer an important understanding of the information networks and patronage structures between official and semi-official diplomatic agents and their patrons in the later sixteenth-century.